Here we are, Sunday night and spring break is coming to an end. I can’t say that I’m sad about it. We have had one of the worst, most stressful weeks ever!! It all started before spring break even began. The youngest monkey came down with a stomach bug- a really, really bad stomach bug. While I was at home with him, I got a call from the school about our oldest monkey. Apparently he was in the middle of an intense game of freeze tag and decided it would be a great idea to stop half way down the slide…and jump off. He seemed ok at the time and since I already had a sick kid and we were supposed to be headed out of town, we just decided to keep an eye on it. The next few days are a total blur and nothing I ever want to re-visit. We did not make it out of town. The stomach bug, which I’m not entirely sure wasn’t the flu, took us down one by one. One a day until it had all five of us! By the time we came out on the other side of that, it was Tuesday and the oldest monkey still couldn’t lift his arm at the shoulder, so off to the doctor we went early Wednesday morning. Which led to a trip to the ER, because guess what? It was broke!! Of course, I took him for ice cream because he made it through a stomach bug with a broken arm. That totally deserves ice cream! 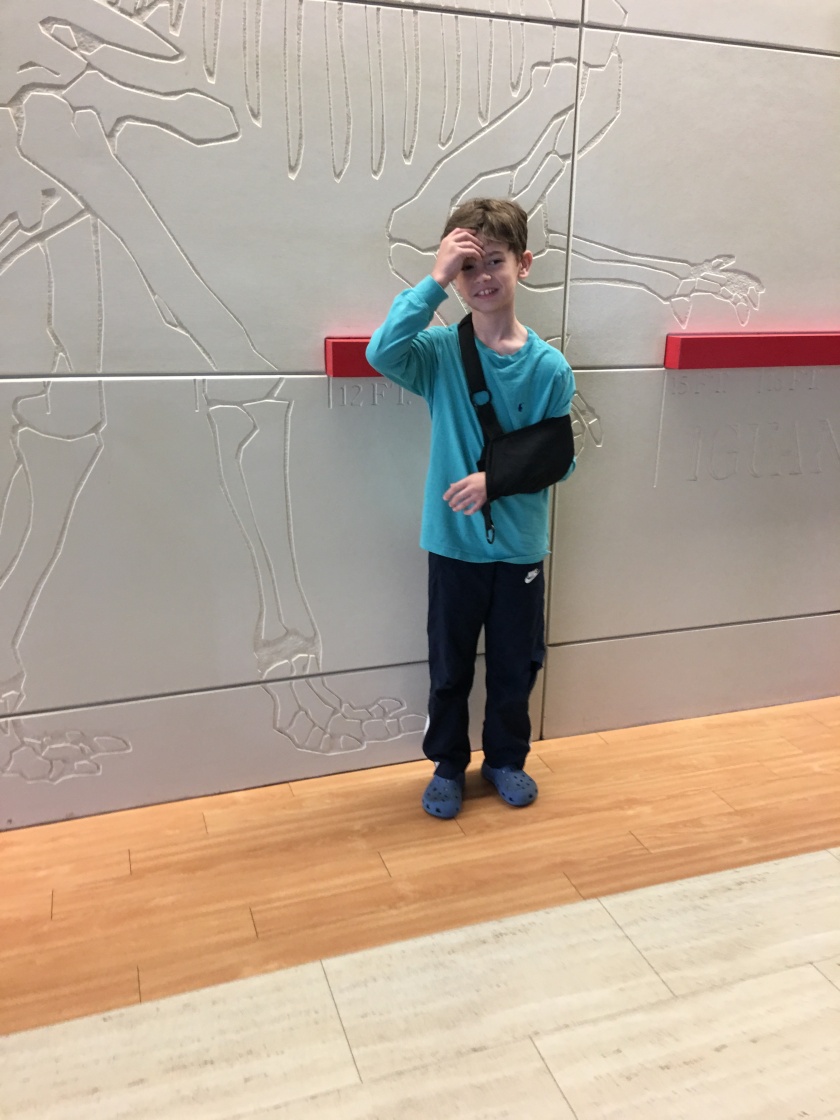 Thursday was spent trying to wash and clean everything in the house because I had not had the time or the energy to do much all week accept what was necessary.  Friday was the first time we made it out. We had lunch and then tried the park but oldest monkey still thought he was invincible, so we went to Hopeland Gardens to walk around and enjoy the sunshine. 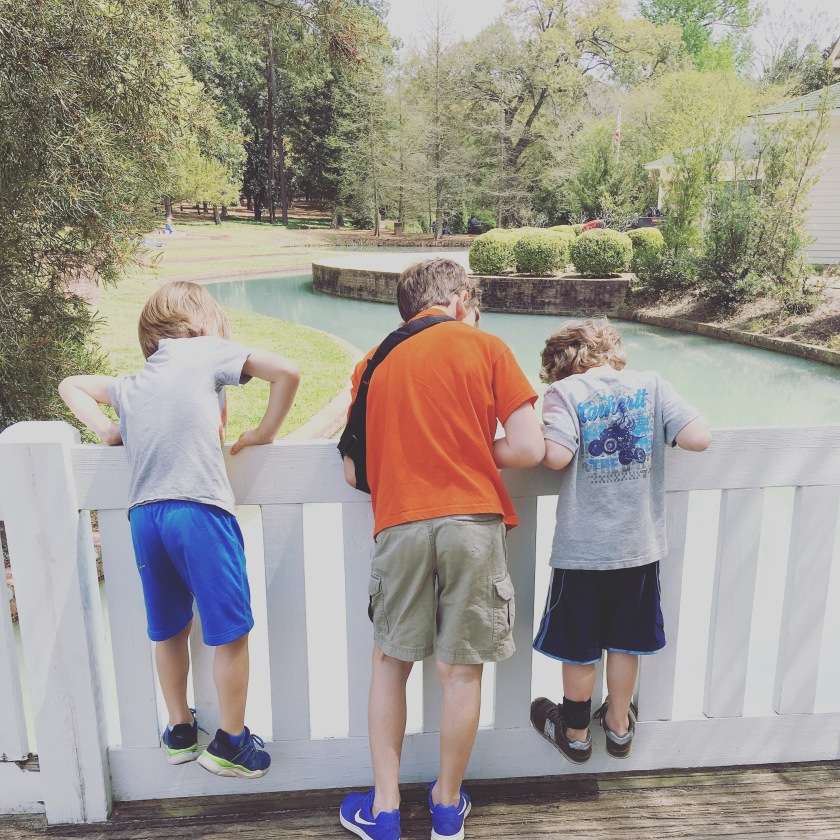 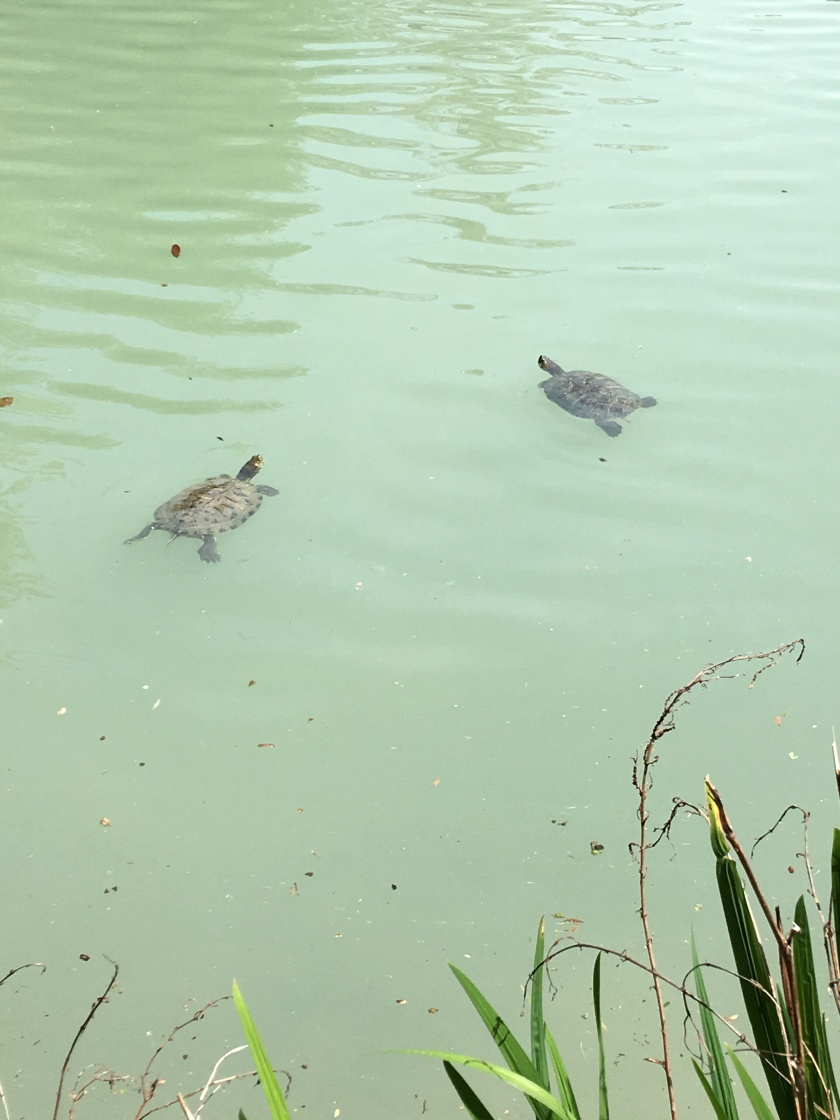 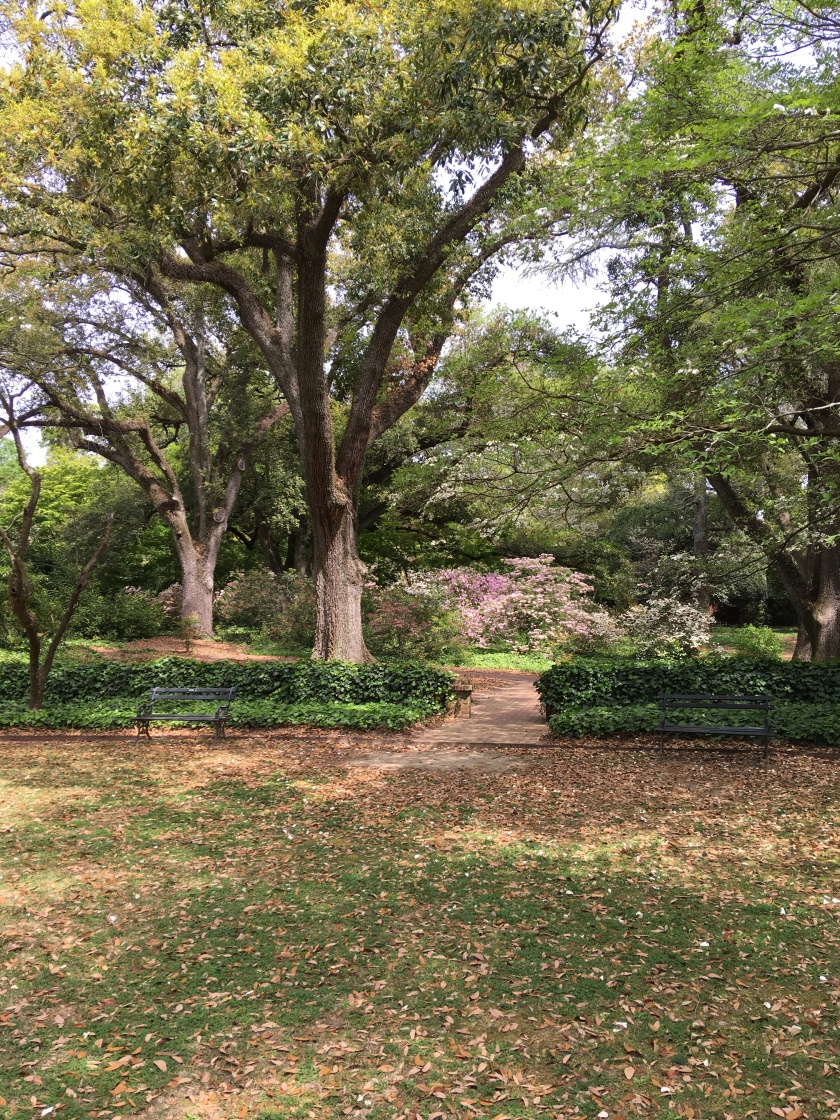 We spent Saturday celebrating my handsome and amazing grandfather. He turned 90!! Sunday, I was determined to celebrate Easter, even if it was a week late. So, we went to church, ate a ton of food and watched a little Masters. Now here we are at the end of spring break and I feel like I need a break from spring break! After all of this, I’ll gladly take on some HR nightmares at the office tomorrow morning!! 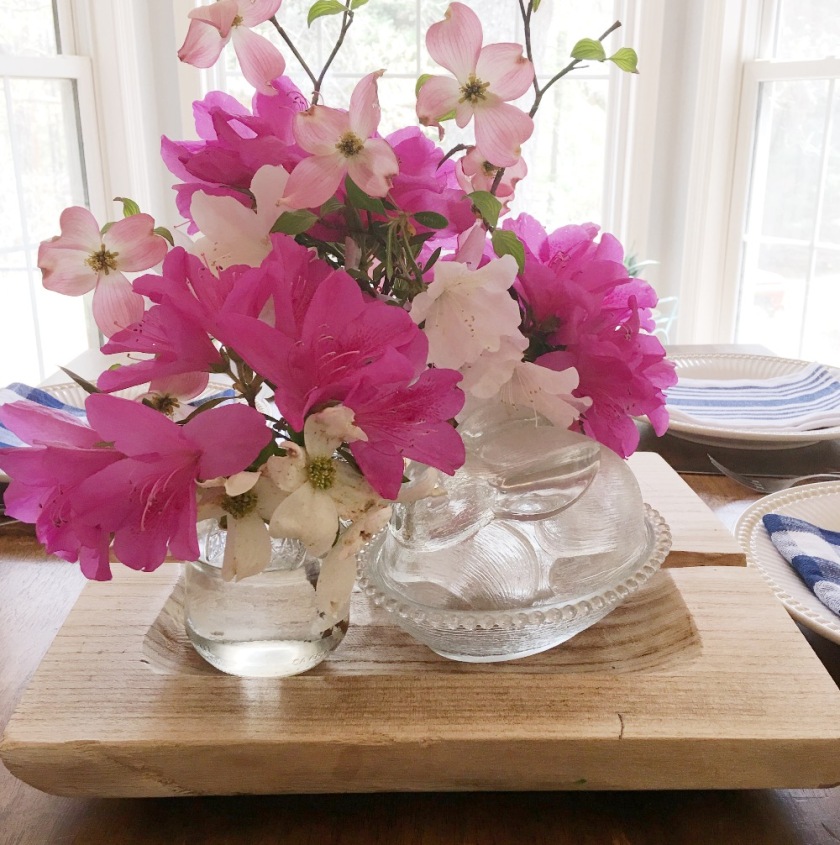 That moment when you realize, that is your circus and those are your monkeys.